You are unfortunately using an unsupported browser! To be able to play use one of the following browsers:
Google Chrome | Mozilla Firefox | Opera

Originally, the Vantu were a peaceful insect race. However, they were fought and eliminated by their numerous robots that served to facilitate daily life. The robots worked to the satisfaction of their masters until the new IL series was created. In an attempt to improve the performance of the IL series, their software was reprogrammed from scratch. The only problem with this reprogramming was one line of programming code that contained one exclamation point too much. This one line made the IL series believe that all organic life should be subservient to them. As a result of this misprogramming, the IL series decided to destroy all organic life that was not serviceable to them. After killing their creators, they took their places in the hierarchy, the more evolved robots taking the control and leadership roles, the less evolved simple labor and guardian tasks.
The Vantu High Council built numerous manufacturing facilities in their realm, primarily on inhospitable worlds deadly to human organisms (this was to make an attack by humans more difficult). Since only robots work in manufacturing, production is virtually around the clock.

Every faction has different strengths and weaknesses that have effects in different areas.

Mine production
The higher this value the more resources will be excavated in the mines. A value of 100% represents the average.

Ground combat offense
The higher this value the more effective the own attacking ground units are. A value of 100% represents the average.

Ground combat defense
The higher this value the more effective the own defending ground units are. A value of 100% represents the average.

Assimilation efficiency
A value of 10% means that 100 members of the native species will integrate into the colony's population when the own colonist count is at 1000. With a value of 20% 200 members will integrate. A value of 0% indicates that this faction does not allow any assimilation. 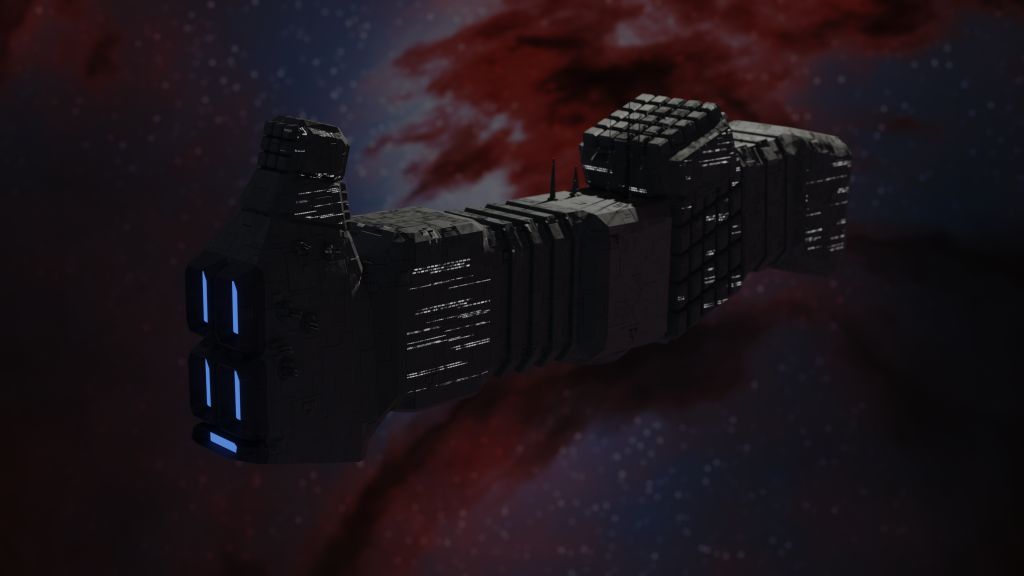 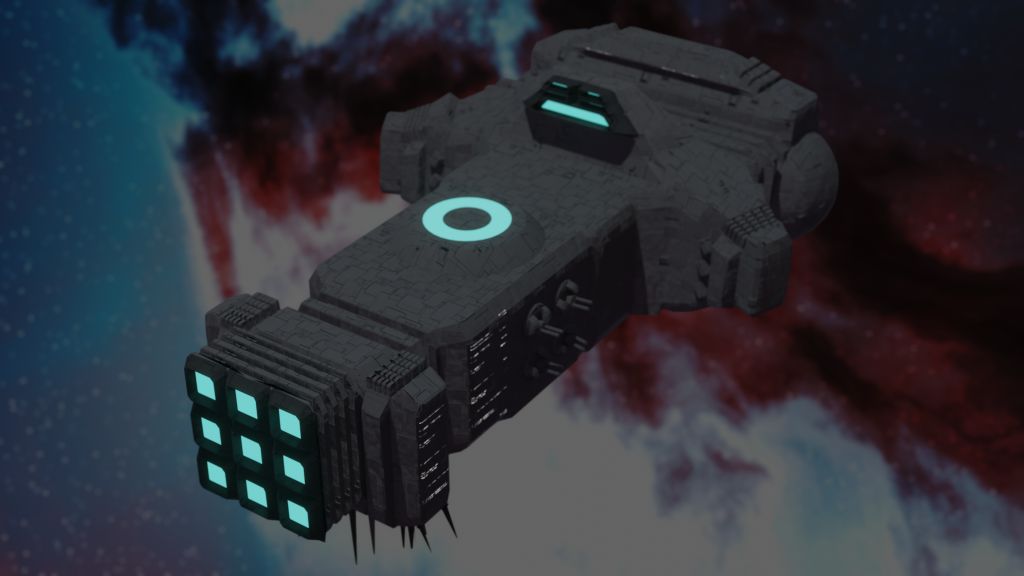 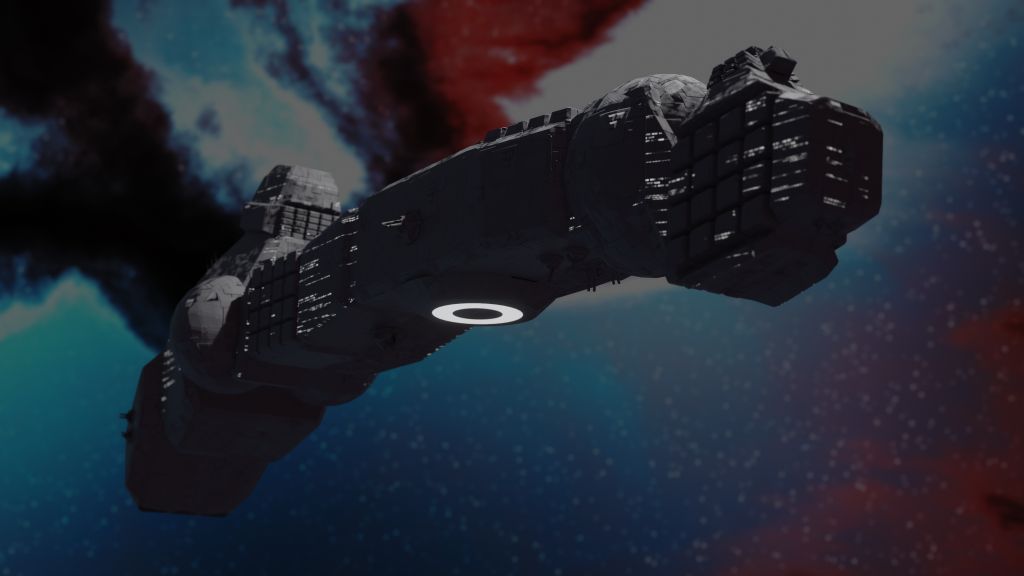 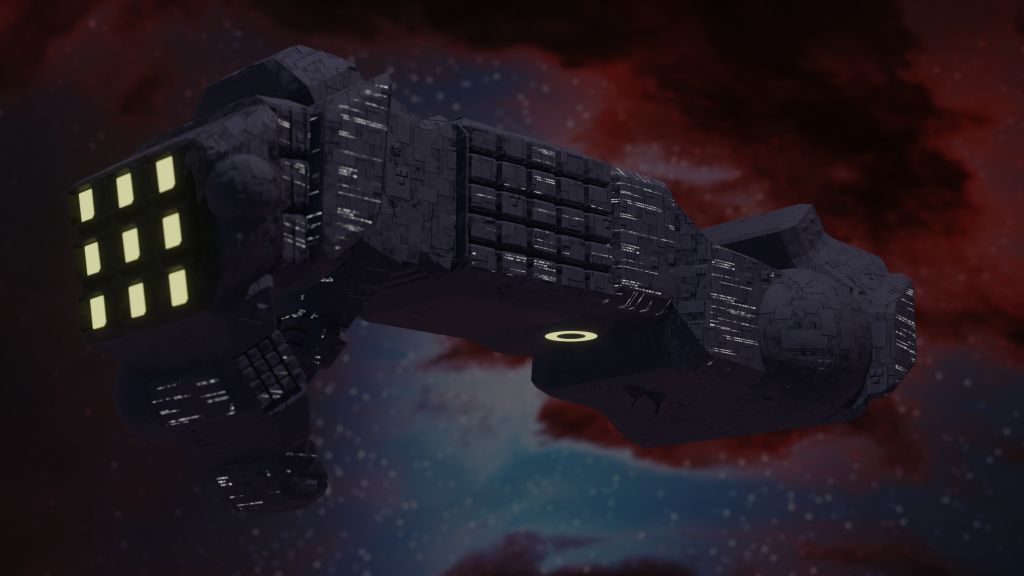 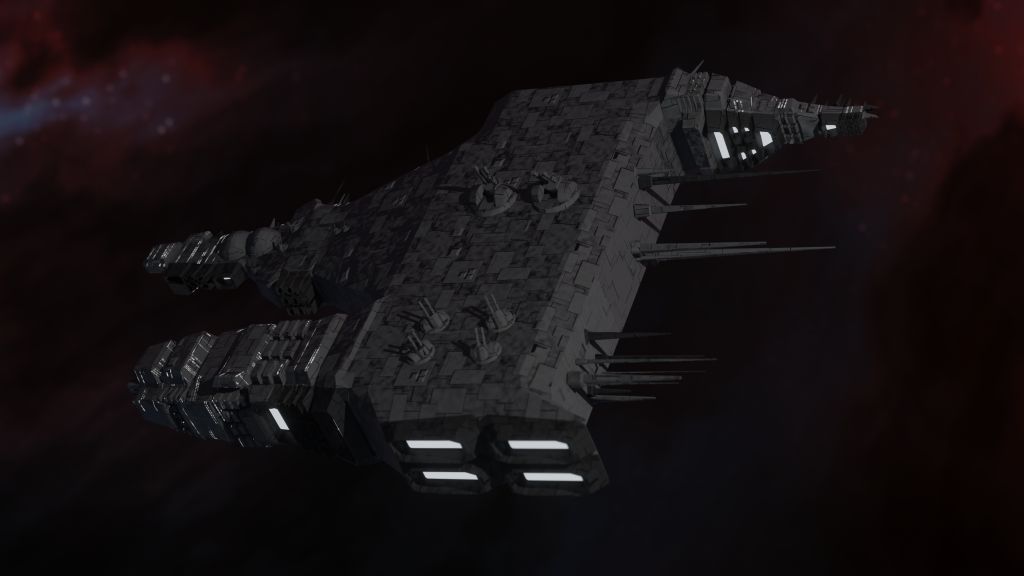 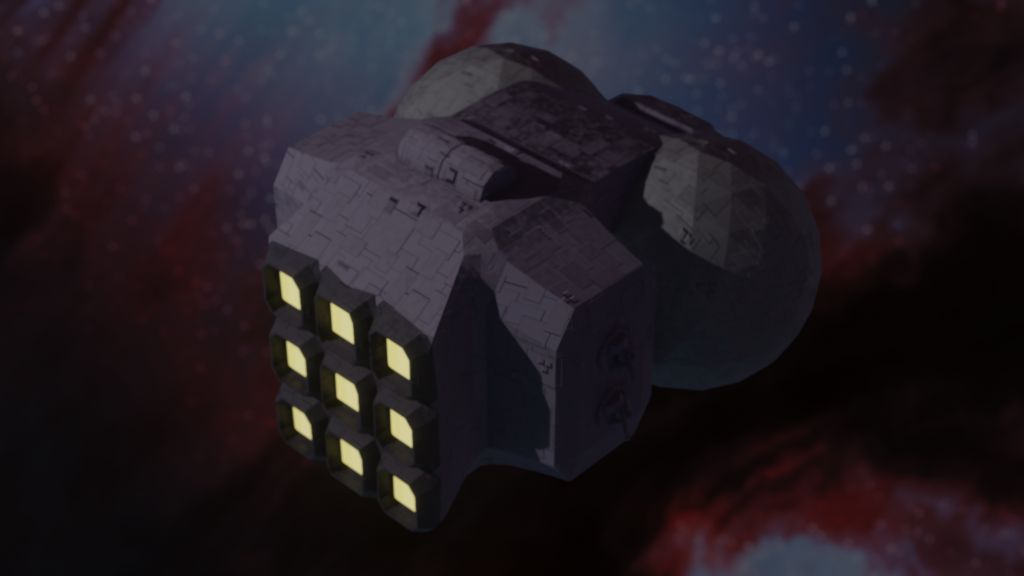 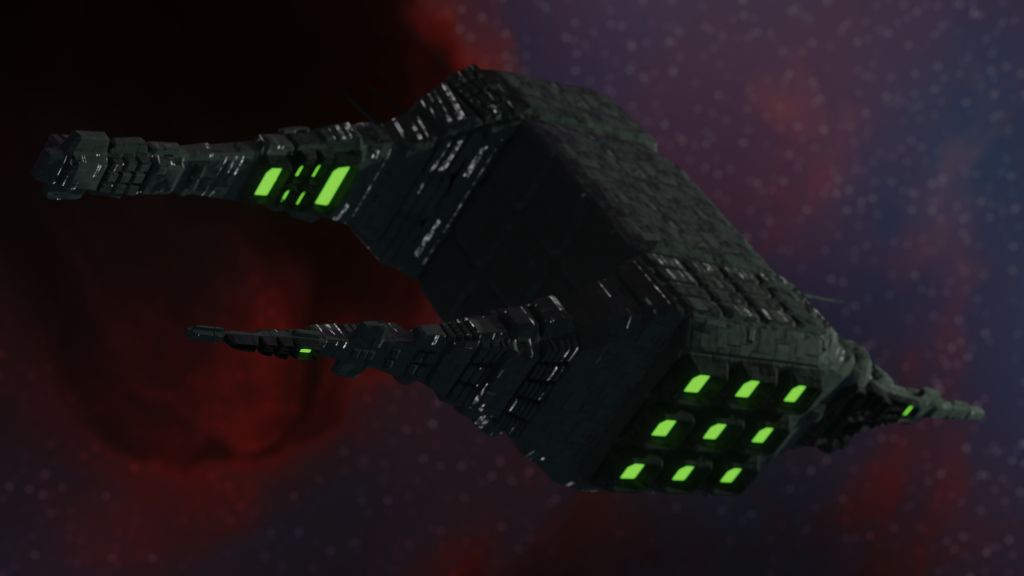 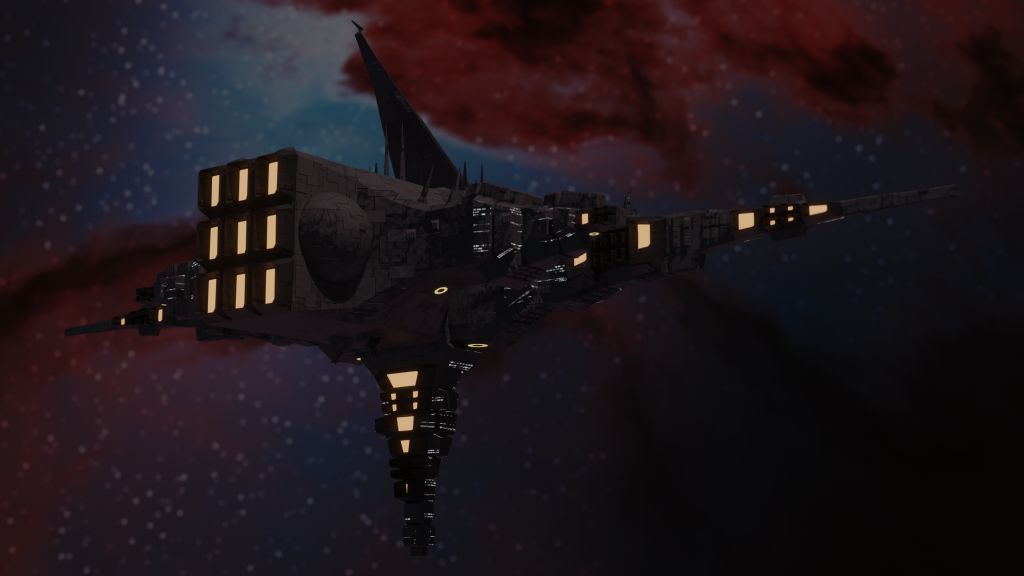 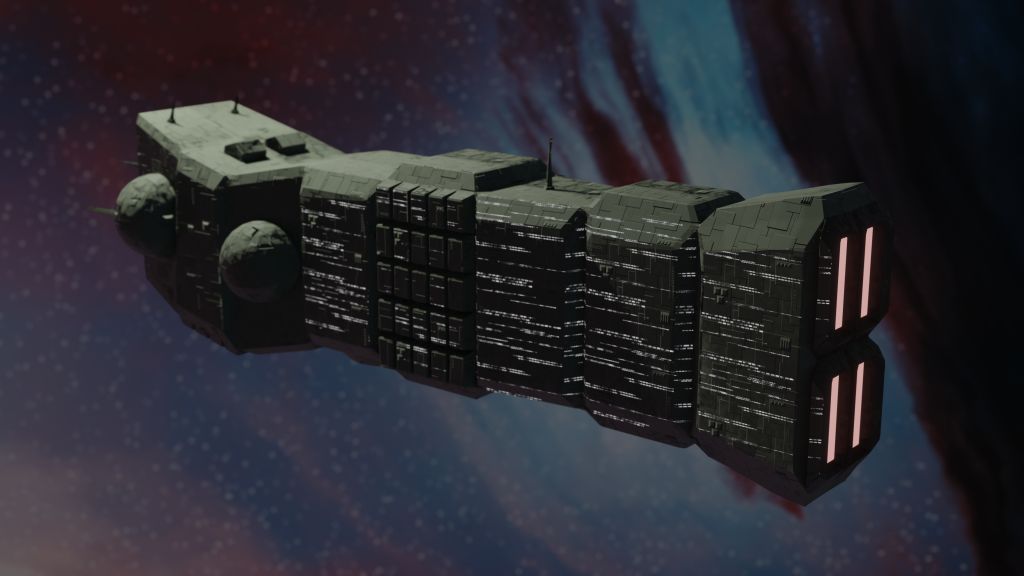 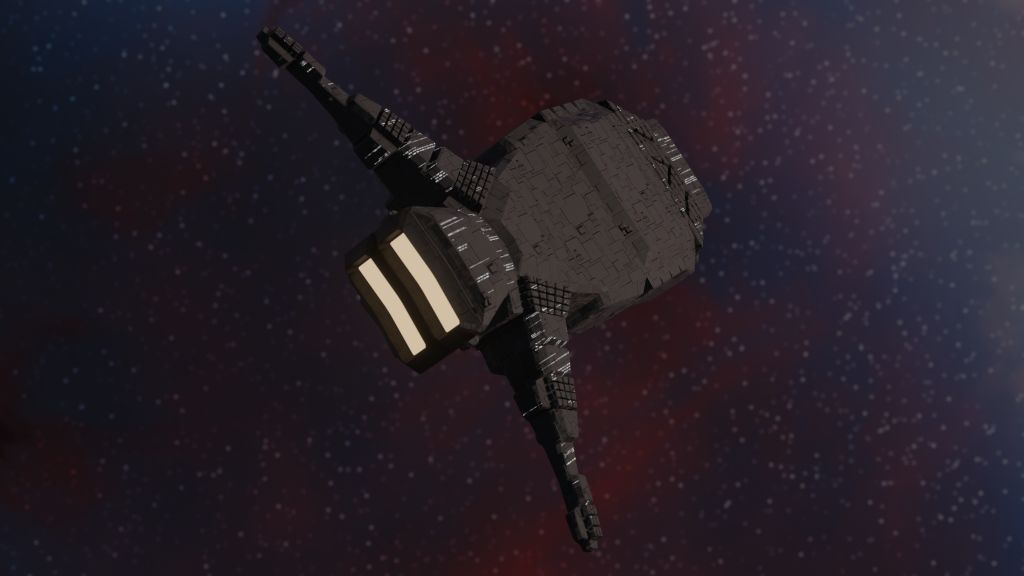 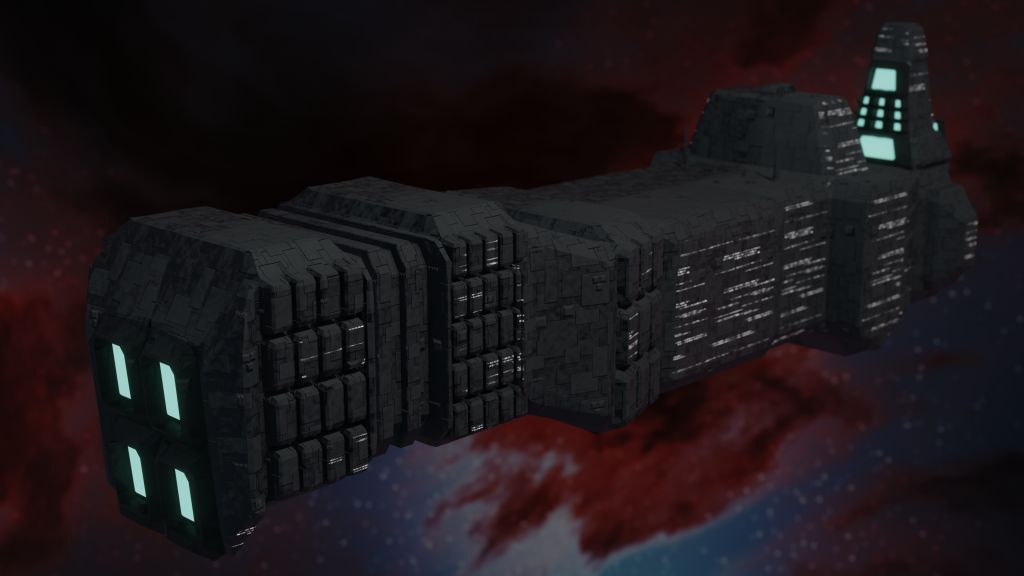 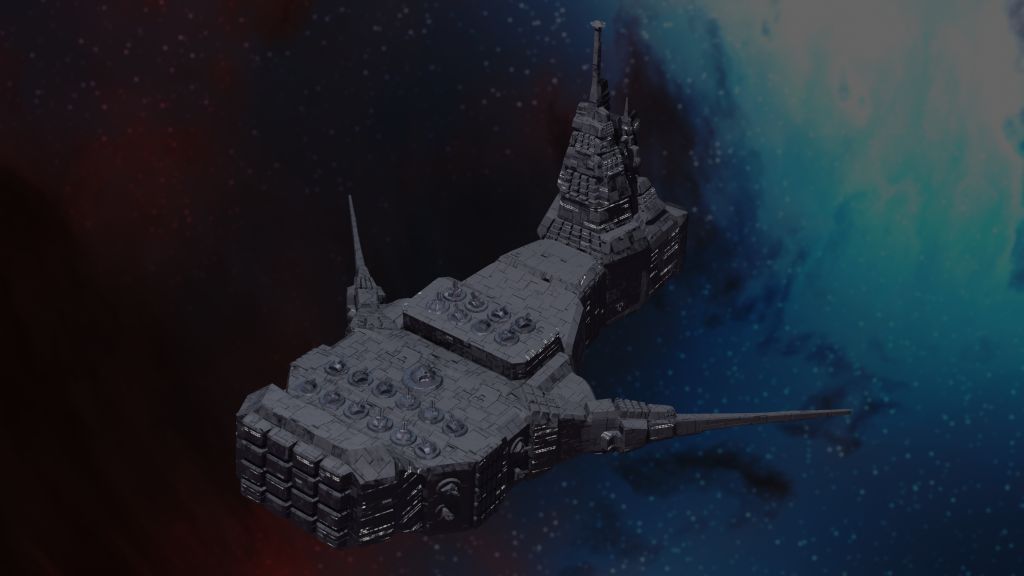 Quark reorganizer
This ship has the ability to reorganize quarks. Out of 113 KT supplies, 0 KT Baxterium, 113 KT Rennurbin and 0 KT Vomisaan it is able to generate 113 KT Lemin per round. This process can be set to automatic so it is not necessary to transport resources between ship and planet each round. 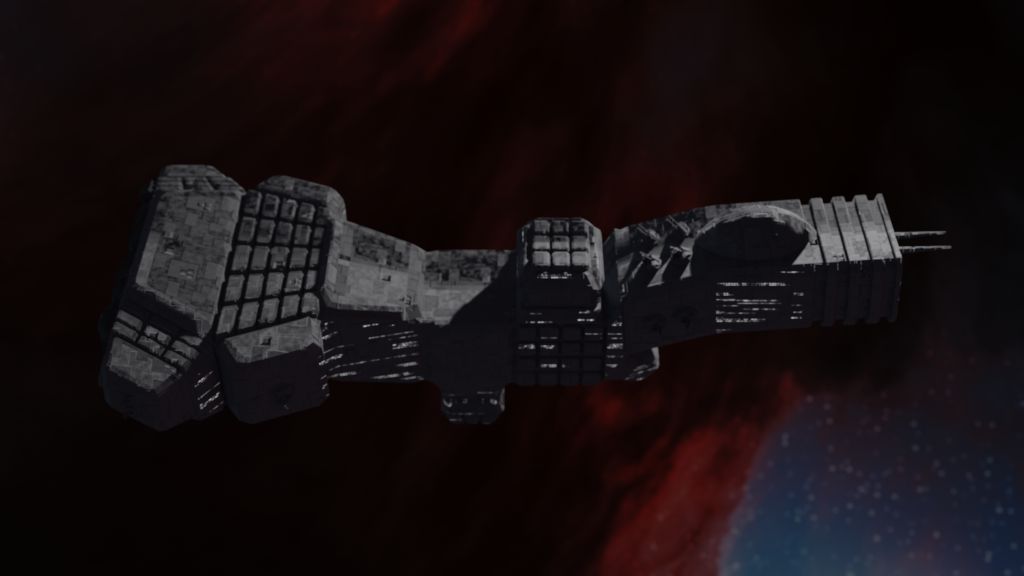 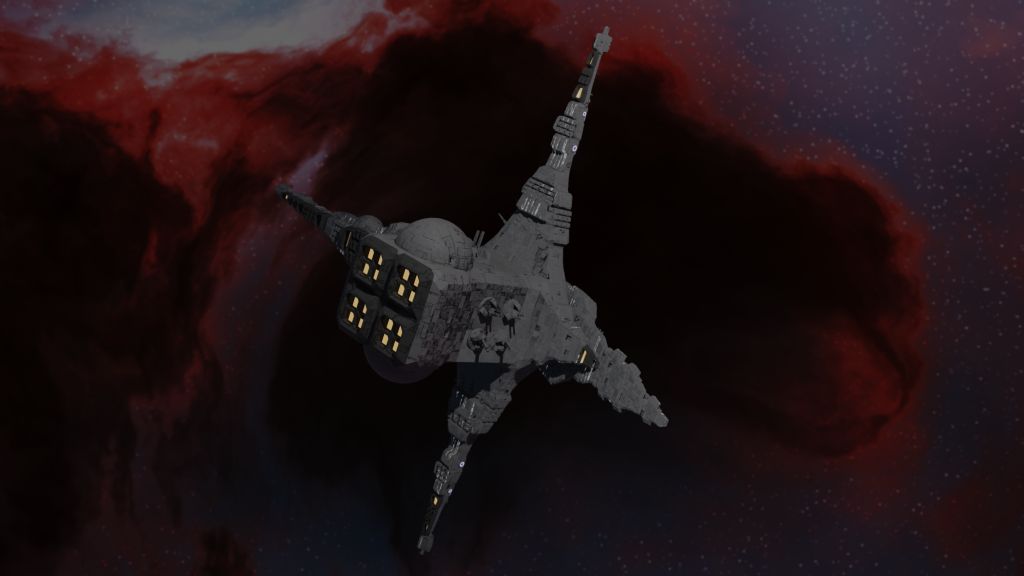 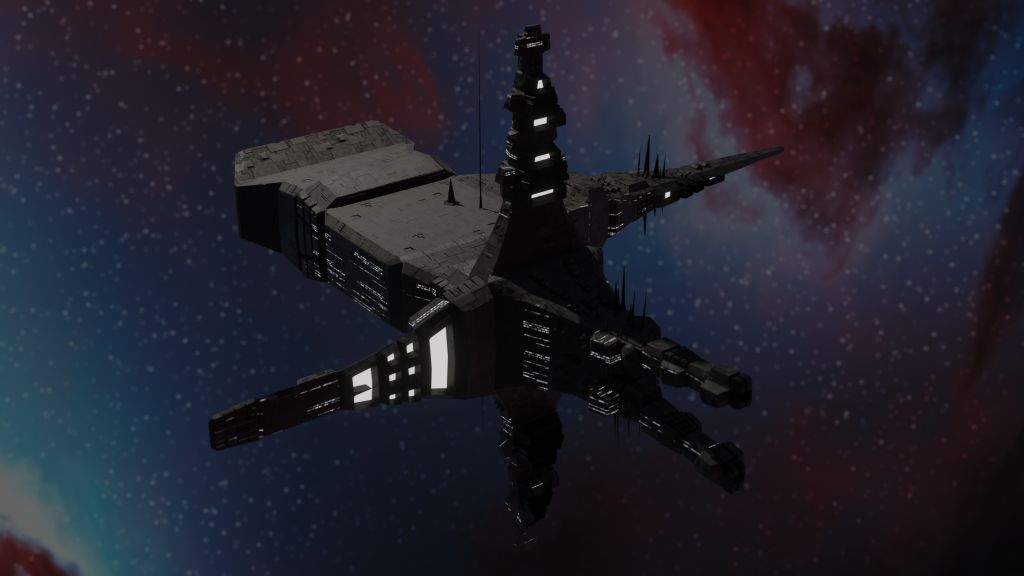 Subparticle cluster
Using supplies a subparticle cluster is able to generate minerals. Out of 12 KT supplies it is able to generate 1 KT Baxterium, 1 KT Rennurbin and 1 KT Vomisaan. This process can be used at most 287 times per round. This process can be set to automatic so it is not necessary to transport resources between ship and planet each round.